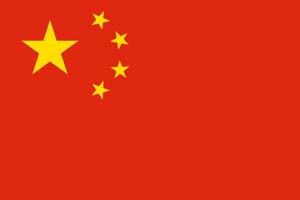 Many gather with the power of love to improve quality of life in patients.

Domestic doctors can conduct precise diagnosis on platelet diseases by identifying all the 85 diseases-related genes as well as the introduction of more targeted medicine, doctors said during China Platelet Day on Wednesday.

A charity program was also launched to support patients with immune thrombocytopenia, or ITP, a type of disease characterized by a low platelet count and increased tendency to bleed.

“ITP is the most common cause of bleeding, almost covering one-third of patients with bleeding. People with ITP can suffer bleeding under the skin, inside the brain and digestive channel and people with serious conditions can die,” said Dr Liu Peng, director of the hematology department of Shanghai’s Zhongshan Hospital.